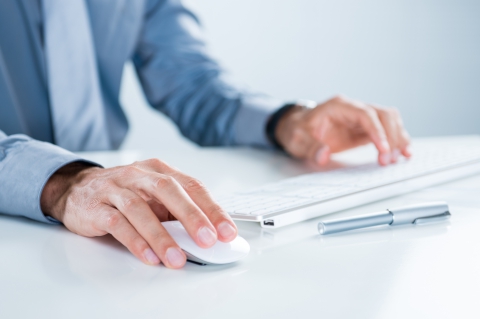 Software is all around us. We use it every day and it drives many of the most important functions of our society. As with other things we have come to rely upon, we often take it for granted. We accept the ease that it brings to our lives without appreciating the gift that it truly is. The truth it that software development has had a profound impact on our society and on our everyday lives. In honor of this wondrous invention, we here at Galalee Software Solutions wanted to share a brief history of software development with you to enhance your appreciation for this indispensable tool.

Computing is generally thought of as a 20th-century revolution. But in actuality, basic computers were being invented as early as the 1820s. A British mathematician by the name Charles Babbage developed the “Difference Machine” which utilized a system of number wheels and gears to perform polynomial computation functions. Think of it as the first modern calculator. Software as we know it–as programs stored in the memory of digital computers–did not exist prior to the 1940s.

World War II and Beyond

Modern software development is commonly thought to have begun during World War II as a means of handling complex tactical issues faced by engineers, however, it wasn’t until midway through the war when Konrad Zuse designed a digital computer capable of doing just that.

In 1943, the Colossus Computer was developed by the British government to help decode German telegraphs, becoming one of the first machines designed to crack encrypted data.

Standardized programming languages emerged in the 1950s when it became necessary to reproduce old software on newer and more modern hardware. By the time the 1960s rolled around, software that had been given away for free with new computers was being produced and sold to end users, and 1971 brought with it the first microprocessor, which allowed for computers to be smaller without sacrificing processing power.