Until the massive attack on online service last week, most people had never heard of DDoS. What is a DDos attack and how does it affect cloud hosting? At Galalee Software Solutions, we take cloud security seriously, and we want all of our customers to be knowledgeable about the threats lurking on the web. With that in mind, let’s take a closer look.

What Is a DDoS Attack?

DDoS stands for Distributed Denial of Service. In other words, a DDoS attack is meant to render online service unavailable by overwhelming it with enormous amounts of traffic from multiple sources.

How Does It Work?

Hackers and attackers use networks of computers called “botnets” that have been infected with viruses that spread malicious software via websites, social media, and email. Once a machine becomes infected, it can be controlled remotely, joining its fellow botnets in launching an even wider net to ensnare more computers. These computers generate massive amounts of traffic with the goal of sending more than a server can handle. When this happens, the server can no longer function as it should.

There are any number of reasons why an attacker might wish to unleash a DDoS attack. It can be retaliation against a website or corporation for infractions as minor as differing ideas and politics. There are also those people who simply enjoy causing chaos. But there are also individuals in the world who do it to make a profit. Similar to other kinds of digital attacks, 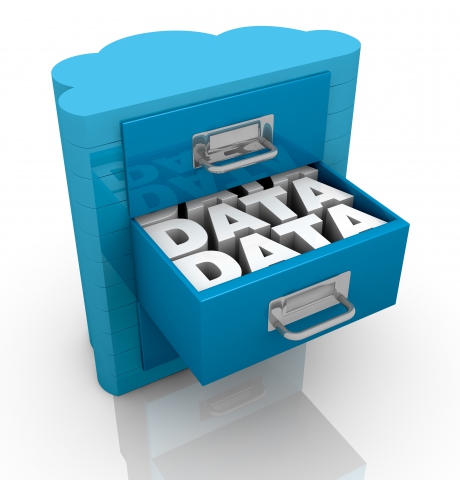 attackers with a reputation can threaten organizations with a DDoS attack in exchange for a large payment. Some will sell their services to unscrupulous individuals. There are also the particularly depraved who will hire hackers to undermine their business competitors or political opponents.

Unfortunately, as advanced and safe as cloud hosting is, it is still impacted by DDoS attacks. Attacks from a single device may be able to be blocked, but if multiple attacks come from multiple sources, the situation gets messy. There is also the factor that many cloud servers offer more attack surface for hackers to access and there are other customers using that same cloud network, meaning that if those customers get infected, your systems are likely to be compromised next.

Many cloud service providers have taken precautions against DDoS attacks. Many will take traffic passing through the server and scrub it, performing an analysis on the data and seeking out any suspicious activity before sending it on its way. Others have mediating systems that can detect any malicious activity before allowing it to reach other networks.

Just as with any type of malicious, digital attack, it’s important to be prepared. Take precautions with your data, and refrain from visiting suspicious sites and opening emails or messages from people you don’t know.